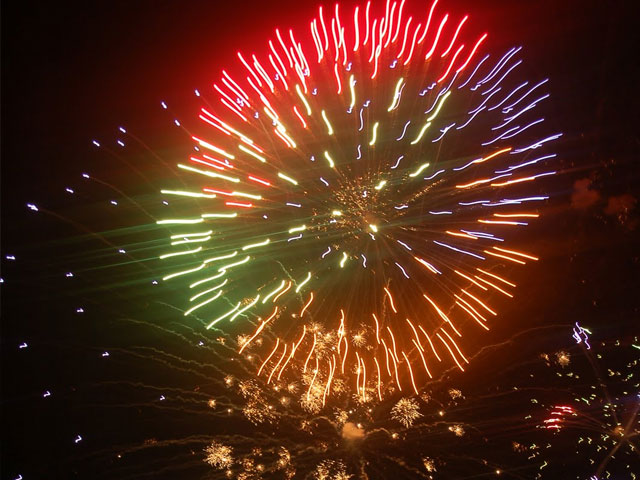 L-Iklin is a rather small, modern village situated on a hill-side in central Malta. Iklin is divided into the upper part and the lower part, with the upper part at the top of the hill leading to Naxxar, and the lower section separated from Lija, of which it previously formed part, by the Birkirkara Bypass.
The area was, until recently, a green area, and wild Rosmary, L-Iklin in Maltese, must have grown abundantly in the area thus giving the locality its name.The first residence was built in 1954 and this was the only building in the area for approximately fifteen years, when a number of villas began to emerge and gradually the area became populated. A number of commercial outlets were established in the area and in 2005 it became established as an independent Parish from Lija.Meanwhile, Mass is celebrated just once a year in the small chapel of Saint Michael (San Mikiel Arkanilu), which dates to 1615, whose feast is celebrated on the Sunday prior 29th September. However, a spectacular fireworks displays is given and taken care of by the Lija fireworks team, who are reknowned in Malta for their special skills.Although this village is very young compared to many other residential areas in Malta, archeologica sites have been discovered as the area was being developed, evidence of its occupation in previous times. Megaliths, some containing pottery dating from the Temple Period, were found but were not properly excavated, and remains of a Roman Villa were destroyed.